SixBySix were appointed as the development partner for six brands of EWMG including Peacocks, which is a highly transactional store that often receives over 1,000 concurrent users and at peak traffic has transacted over £150,000 per day.

We identified a number of key, long-standing performance issues with legacy third party modules and with the Varnish configuration on the web host, which were crippling performance. Having refactored these modules quickly, and advised on the Varnish configuration change, we improved the store page speed and throughput by a demonstrably massive margin. 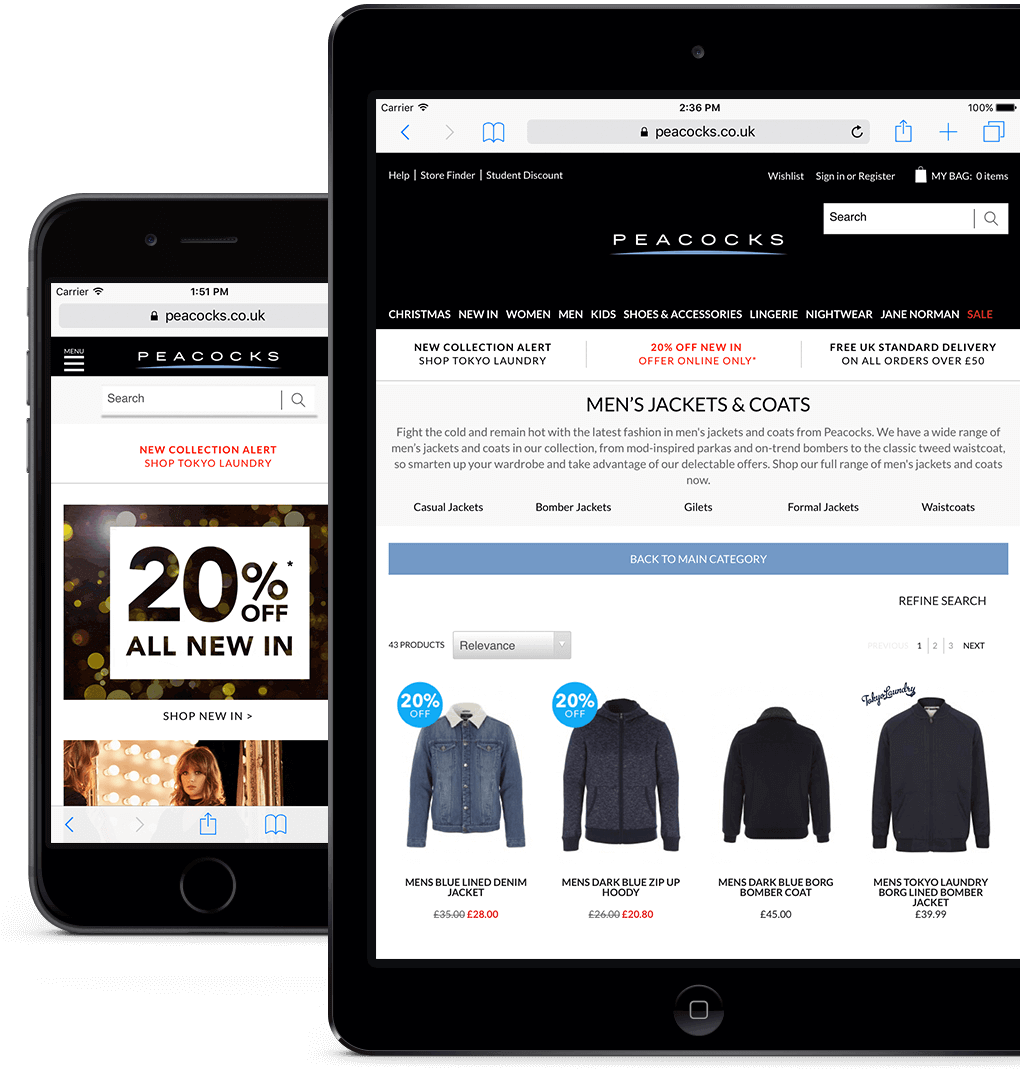 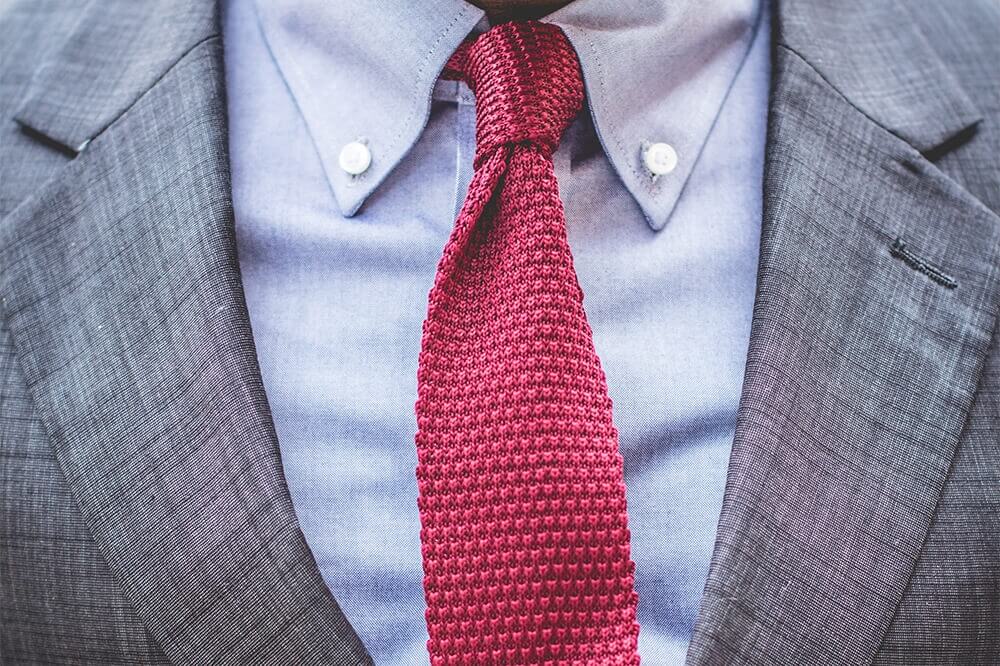 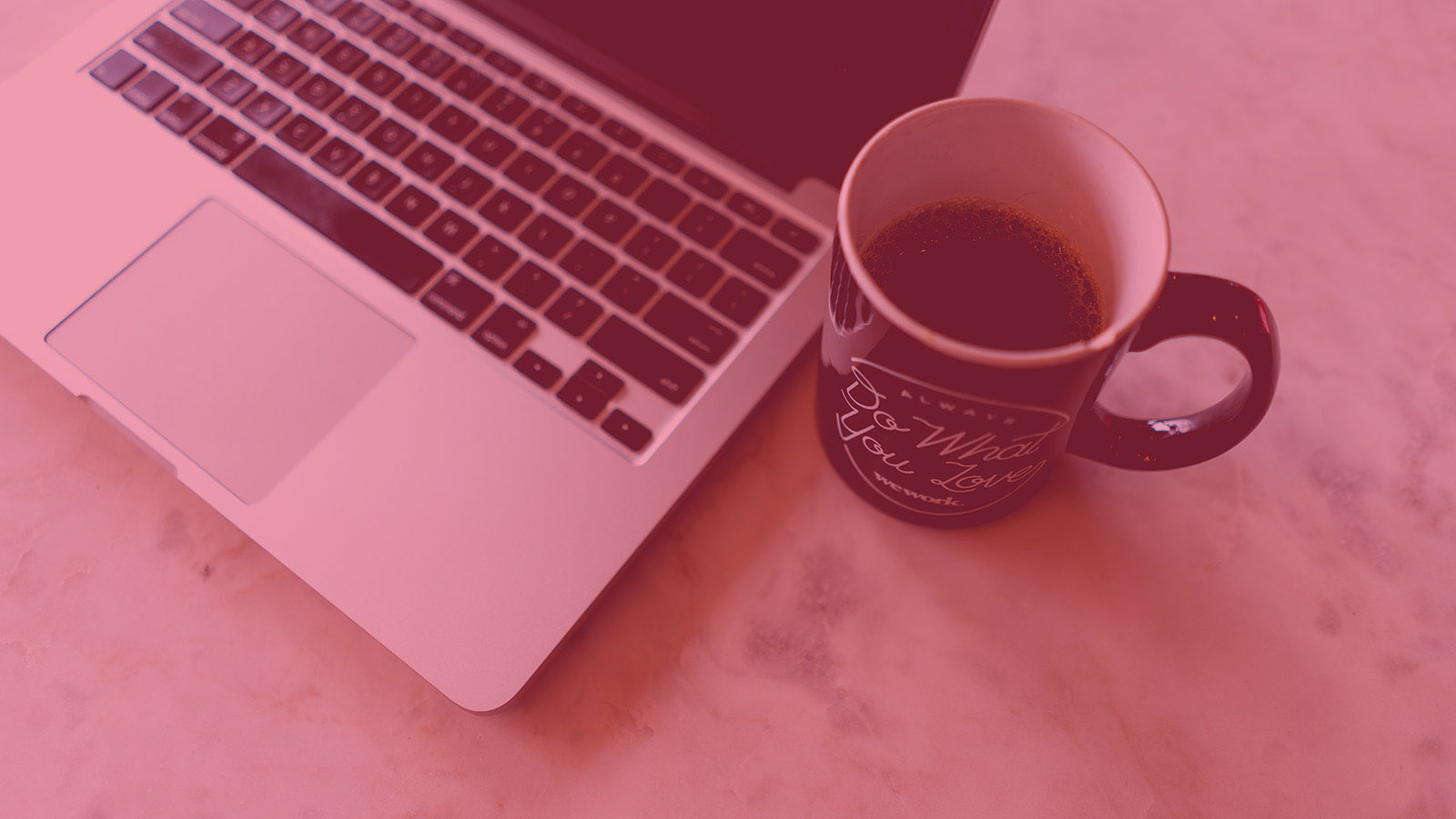